Dhanteras: Legend | Why is Dhanteras celebrated

Dhanteras often referred to as Dhanatrayodashi, is the first day of Diwali in India.

It is observed on the thirteenth lunar day of Krishna Paksha (the dark fortnight) in the Hindu calendar month of Kartik. Dhanvantari, who is also honored on the occasion of Dhanteras, is regarded as the Ayurvedic deity who gave knowledge of Ayurveda to mankind in order to improve it and lessen its suffering from illness. This holiday is a celebration of growing wealth and prosperity. Dhanteras explores ideas of purification, rejuvenation, and securing auspiciousness as represented by Lakshmi. Farmers in the villages beautify and revere their animals because it is their primary source of income. Dhanteras festival is celebrated just prior to Diwali. Many families commemorate this day by investing in Gold and assets.
Since Dhanteras is celebrated just the night before Diwali, this day is also known as “Mini Diwali” or “Chhoti Diwali”. 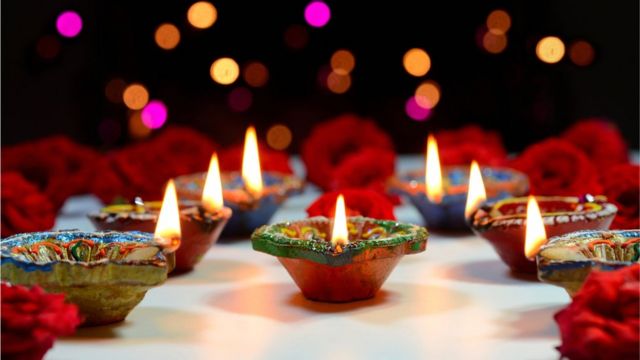 The event is attributed to a fascinating tale involving the 16-year-old son of King Hima in old mythology. On the fourth day of his marriage, a snake bit him, as his horoscope had prophesied. His newlywed wife did not let him sleep that specific day. At the door to the sleeping chamber, she piled all of her jewelry and several gold and silver coins. She also lit numerous lamps. The next day, when Yama, the deity of Death, appeared at the prince's doorstep dressed as a serpent, his eyes were dazzled and blinded by the brilliance of the lamps and the jewelry. She then told stories and sang songs to prevent her husband from falling asleep.

Yama, unable to enter the Prince's chamber, ascended to the top of the pile of gold money and spent the entire evening there, taking in the music and stories. He quietly left in the morning. Due to the new bride's cunning, the young prince was able to escape death's grasp, and the day became known as Dhanteras. It is believed that the Goddess Lakshmi emerged from the ocean of milk on this day, during Samundra Manthan, or the churning of the sea.

Why is Dhanteras celebrated?

The five-day celebration of lights officially begins on Dhanteras. It is made up of the terms "Dhan" and "Teras." Dhan stands for wealth, and Teras is the thirteenth day.
On this day, people worship the deities Lord Kubera and Lakshmi and purchase something new. People buy gold, silver, clothes, and gadgets as a symbol of prosperity since these items are seen to be particularly fortunate. Only the goddess of wealth is honored on this day.

How is Dhanteras celebrated?

Homes that have not yet been fully cleaned in anticipation of Diwali are done so on Dhanteras. Additionally, Lord Dhanvantari, the god of health and Ayurveda, is worshipped in the evening. The Goddess of Wealth and Prosperity is welcomed by festive lighting, bright lanterns, and traditional Rangoli decorations at the main entryway. Small footprints are made throughout the house with vermilion powder and rice flour to signify her long-awaited arrival. In observance of Lakshmi and Dhanvantari, diyas (lamps) are ceremoniously kept burning all night long on Dhanteras.

When clay lamps (Diyas) are burned at night, the festival is observed as Lakshmi Puja. Bhajans, or religious songs praising Goddess Lakshmi, are sung, and Naivedhya, or traditional sweets, are served to the Goddess. An unusual tradition exists in Maharashtra where individuals softly pound jaggery (cane sugar) with dried coriander seeds (known as Dhane in Marathi for Dhanatrayodashi) and gift the mixture as Naivedhya. 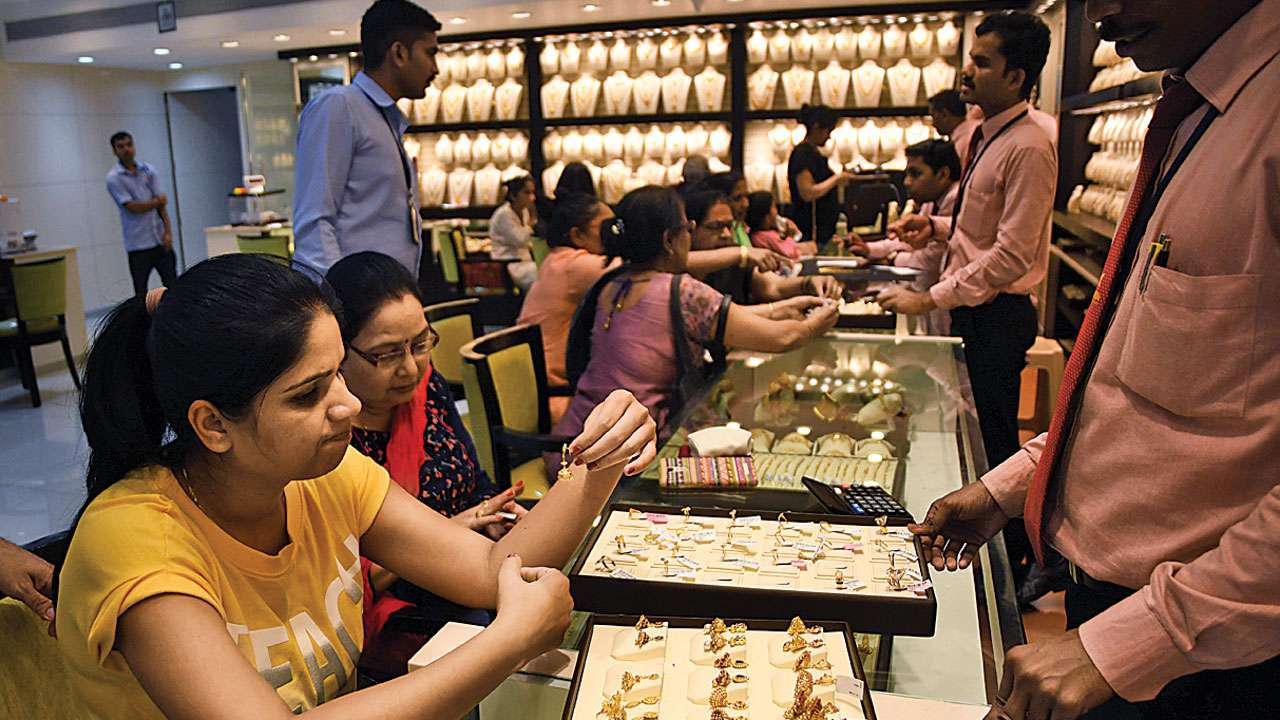 Hindus believe that today is incredibly fortunate for making new purchases, particularly of jewelry made of gold or silver and new kitchenware. A new "Dhan" (wealth) or a piece of jewelry made of precious metal is regarded as a lucky charm. Dhanteras is currently recognized as the most fortunate time to purchase gold, silver, and other metals, particularly kitchenware. The day also sees significant purchases of vehicles and appliances.

Every year on this night, lights are set out in the form of diyas, which are placed in front of doorways of homes, sky lamps, offerings at the foot of a Tulsi plant, and other methods. In order to prevent untimely death during the Diwali festival, this light is being offered to Yama, the Host of Death. This holiday is a celebration of growing wealth and prosperity. Dhanteras explores ideas of purification, rejuvenation, and securing auspiciousness as represented by Lakshmi. In the villages, cattle are adorned and worshipped by farmers as their main source of income.