What is Nirjala Ekadashi?

Nirjala Ekadashi is a Hindu event that takes place on the 11th lunar day (Ekadashi) of the Hindu month of Jyestha (May/June). The name of this ekadashi comes from the waterless (Nir-jala) fast that is conducted on this day. It is the most austere, and hence the most holy, of all the 24 Ekadashis. It is regarded to be the most beneficial if done religiously, as it grants the virtue obtained by observing all 24 ekadashis during the year. 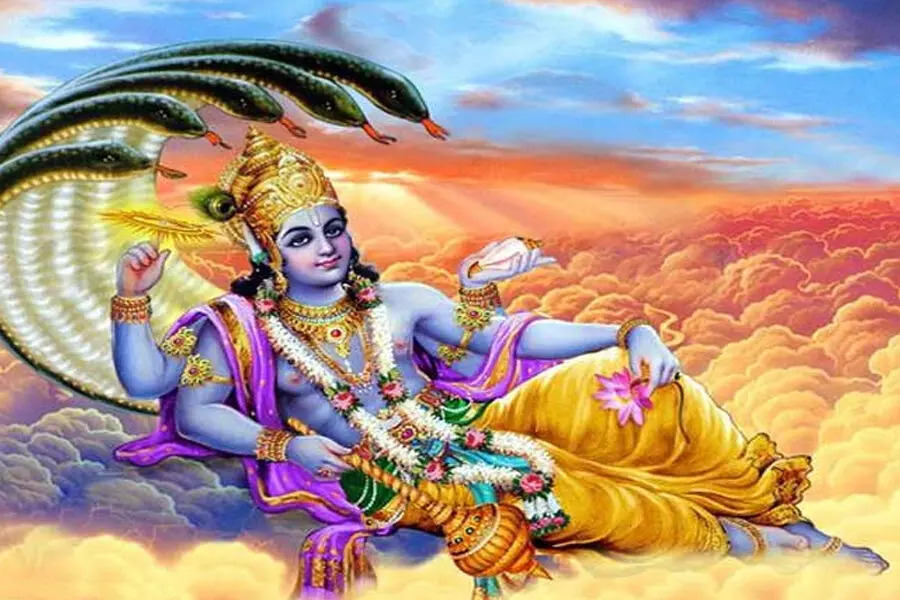 This year, Nirjala Ekadashi Vrat will be observed on June 10th and 11th.

The Nirjala Ekadashi vrat vow is described in the Brahma Vaivarta Purana. Bhima, a foodie, tried to keep all of the ekadashi fasts, but he couldn't control his appetite. For help, he went to the sage Vyasa, author of the Mahabharata and grandfather of the Pandavas. The guru urged him to observe Nirjala Ekadashi, a day in the year when he should fast completely. By following Nirjala Ekadashi, Bhima attained the virtues of all 24 ekadashis.

On the second day of the Ekadashi fast, Ekadashi Parana is performed after daybreak. Unless Dwadashi Tithi is over before daylight, it is required to do Parana inside Dwadashi Tithi. It's almost as though not practicing parana on Dwadashi is a crime.

Fasting on both days of Ekadashi is recommended for devout devotees seeking Lord Vishnu's favor and adoration.