Rath Yatra is an annual Hindu celebration celebrated in mid-summer. It is one of India's greatest religious celebrations, also known as the Chariot Festival. The three deities are worshiped: Jagannath, Subhadra, and Balabhadra.

Rath Yatra for the year 2022 will be observed on Thursday, June 30.

Every year, Puri, the temple town in Orissa on India's east coast, celebrates Ratha Yatra, the Festival of Lord Jagannatha's Chariots. This event is held every year on "Ashadha Shukla Dwitiya," which is the second day of Shukla Paksha (the waxing cycle of the moon) in the month of Ashad, the third month in the Hindu lunar calendar.

The famous festival in which Lord Jagannath's chariots, accompanied by his elder brother Balabhadra and sister Devi Subhadra, are brought out on Puri's Main Street known as Bada Danda, allowing the public to have darsana (Holy view) and travel (2 km) to their aunt's house where the deities enjoy a nine-day stay and are served with sweet pancakes. The Puri Rath Yatra is world famous and draws over one million pilgrims each year, not just from India but from all over the world. 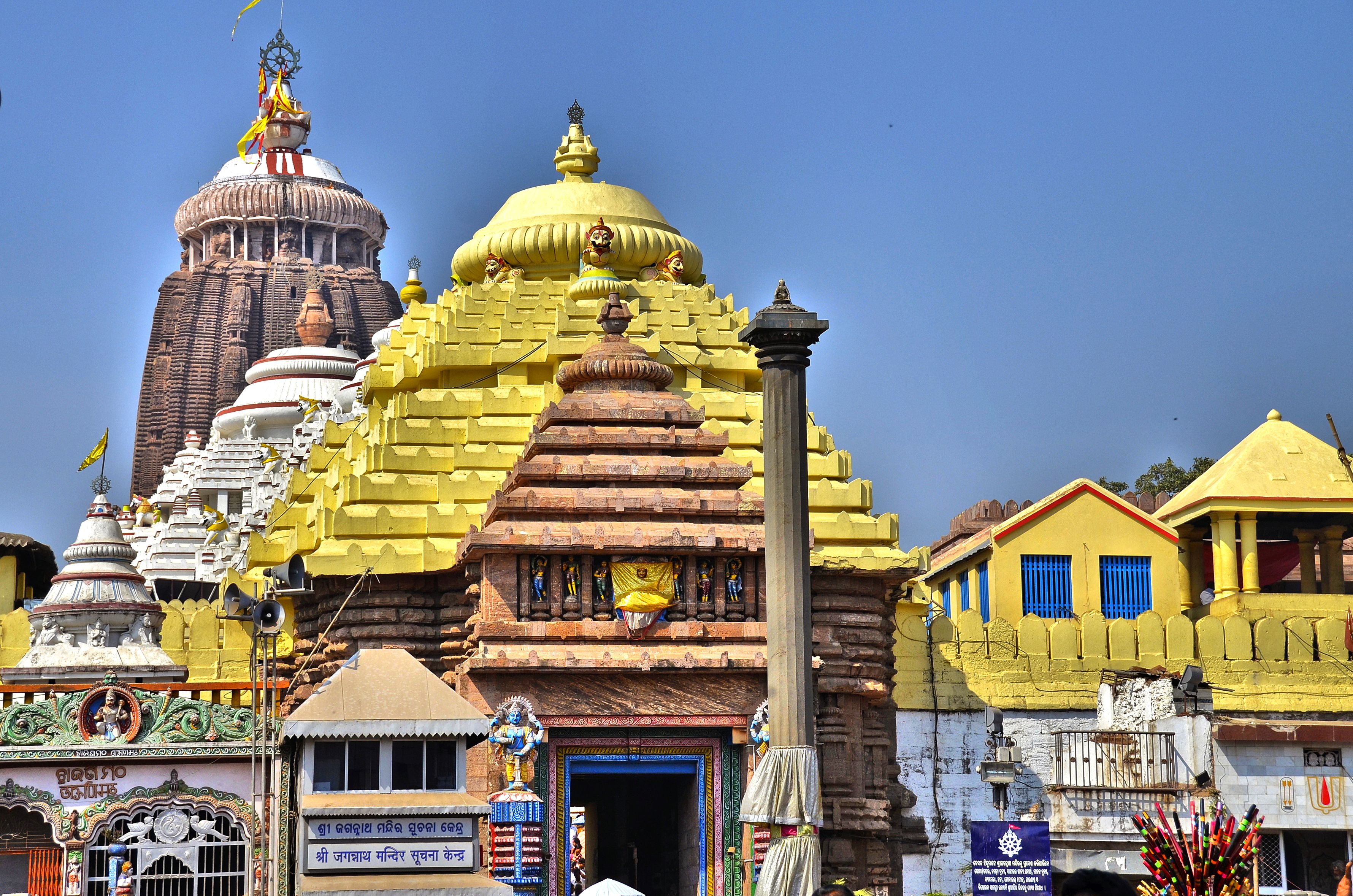 The Jagannath Mandir at Jagannath Puri is one of the four most revered mandirs in the Indian subcontinent's four directions. Rameshwar in the south, Dwarka in the west, and Badrinath in the Himalayas are the other three. The mandir in Jagannath Puri is perhaps the only mandir in the world that houses murtis of three siblings - Lord Jagannath, his elder brother Lord Balabhadra, and their sister Subhadra - who are worshiped within the temple. These three deities' idols are likewise fashioned of wood, and they are faithfully replaced every 12 years.

Every year, the chariots are built from scratch in line with rigorous and ancient criteria, and they are drawn by thousands of worshippers at a time. The Rath Yatra in Puri is one of the world's most amazing displays in terms of magnificence and ardent devotion. 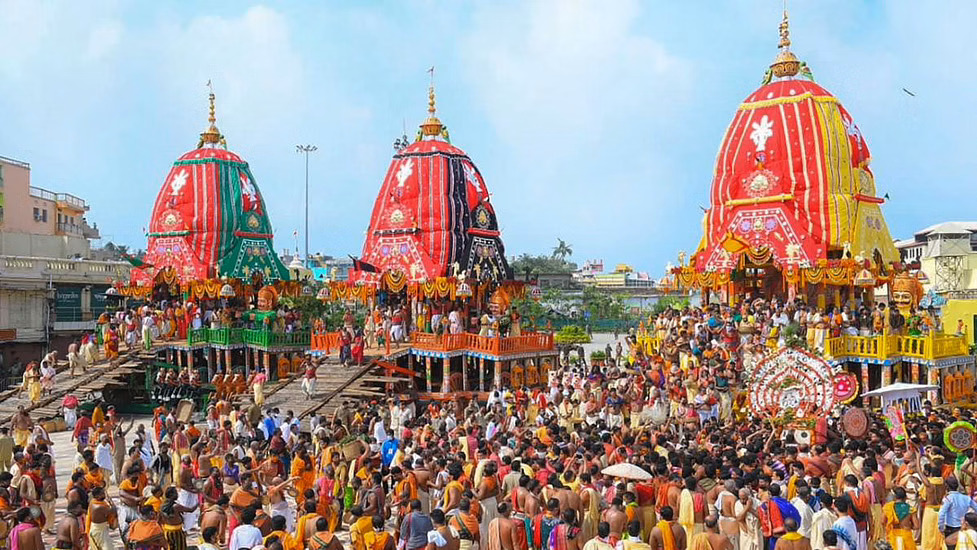 The creation of the chariots begins with ritual fire worship on Akshaya Trutiya, the third day of the brilliant fortnight of Vaisakha. This takes place in front of the King of Puri's palace and opposite the Puri temple's main office. The new agricultural season begins on this day, as farmers begin ploughing their fields. This day also marks the start of the three-week-long summer celebration of the deities, commonly known as the sandalwood festival or Chandan Yatra. Every day during this festival, the presiding deities' representational representations are paraded in colourful processions and given a ceremonial boat ride in the Narendra pokhari/tank.

Book your Online Puja at Jagannath Temple & get His Blessings & Prasad from anywhere. Click here to Book now.

Check out the Jagannath Puri Temple Community on Utsav to know more about Puri Jaganath!

A Baidyabati devotee once presented a ratha to the Mahesh Jagannath Temple. Krishnaram Basu, the grandfather of Sri Ramakrishna's famous disciple Balarama Basu, contributed another Ratha in 1797. In 1835, his son Guruprasad Basu revived the Ratha. After a few years, Dewan Krishnachandra Basu purchased an iron-chariot from Martin Burn Company in 1885, and the Ratha is no longer in existence.

The narrative of the Mahesh Jagannath temple is fascinating. According to one tradition, a Bengali sadhu named Drubananda Brahmachari was once refused the opportunity to serve Lord Jagannath 'bhog' (meal offerings). Dejected, the sage fasted until death. On the third day, Jagannath appeared to him in his dreams and instructed him to create idols of Balarama, Jagannath, and Subhadra out of daru-brahma (neem trunk). The lord also desired 'bhog' from his follower. The sage then returned to Mahesh to create the idols out of the daru-brahma he discovered one night. 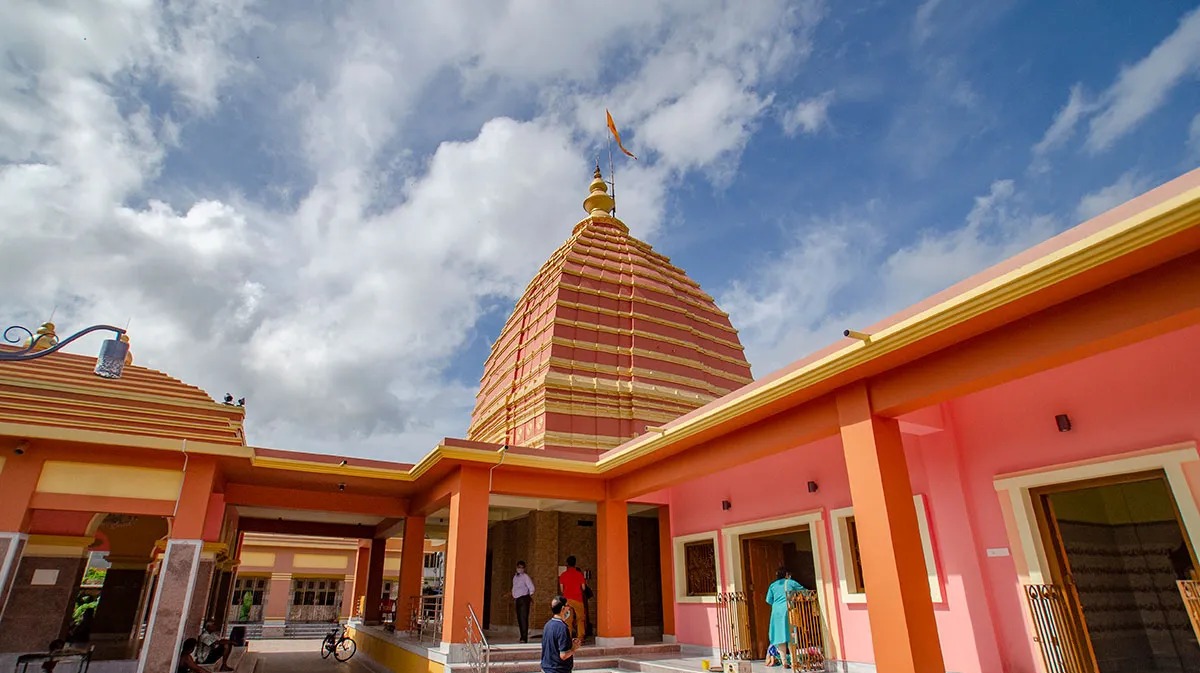 Mahesh is the world's second largest Rath Yatra after Puri in terms of age and scale, with its festival and fair drawing crowds in excess of two lakh people every year. While parallels to Puri are unavoidable, the Rath Yatra in Mahesh is distinct in many respects. To begin with, the 'rath' (chariot) at Mahesh is 50 feet, hence taller than the rath at Puri. At Puri, Lord Jagannath's chariot stands 45 feet tall, Lord Balabhadra's stands 43 feet, and Ma Subhadra's at 42 feet. The Rath weights 125 tonnes and is towed by massive Manila ropes. It features four levels and twelve wheels to represent the twelve months. It also has 96 pairs of eyes drawn on it, symbolising the eyes of Lord Jagannath.

The Chaitanyaleela is shown on the first floor of the Rath, while the Krishnaleela and Ramleela are depicted on the second and third stories, respectively. Jagannath is sworn in as King a day before the Rath Yatra. On the festival day, the Jagannath idol is put on the Rath's top floor. Balaram and Subhadra's idols are also housed in the Rath. A Nilakantha bird is brought and placed in the chariot's uppermost shikhara. The parade begins as the bird flies away. 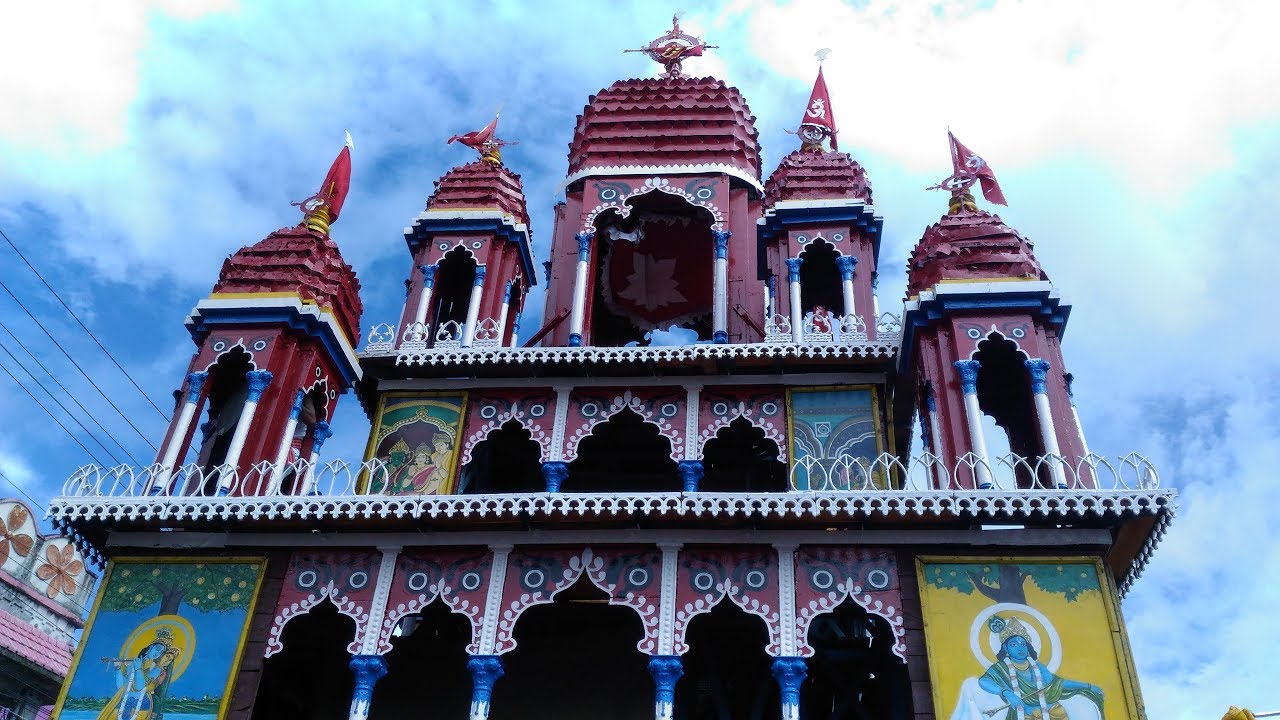 This colossal rat is led on a wild rampage through populated streets while being closely monitored by the cops. A mela (fair) is held every eight days between rath an ulto and rath. It includes mary go around and circus displays. Household objects and antiquities are sold from makeshift booths. Finally, there are food vendors serving papad bhaja and hot jilibis. However, the age-old melas are also evolving, with chowmeins and egg rolls being the most popular food items and stunt bike rides being the new source of entertainment.