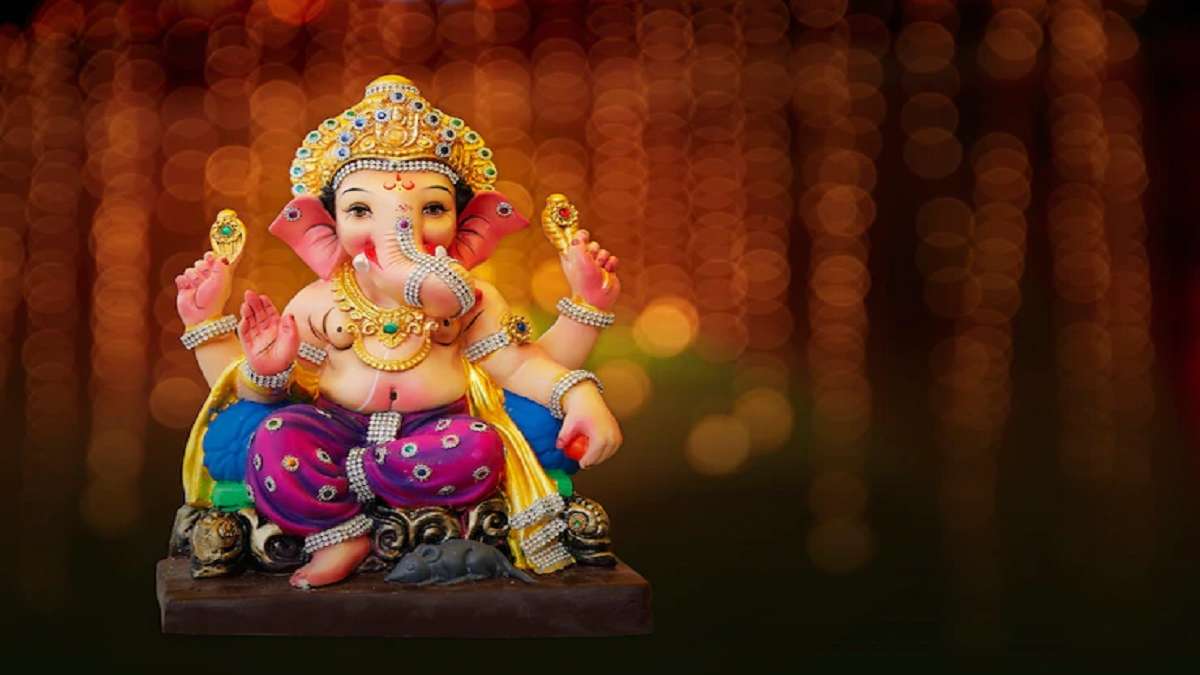 During this day, it is believed that Ganesha bestows his presence on earth on all of his devotees. It is the day when Shiva declared his son Ganesha to be superior to all other gods, with the exception of Vishnu, Lakshmi, Shiva, and Parvati. Ganesha is widely worshiped as the god of wisdom, prosperity, and good fortune, and is traditionally invoked by Hindus at the start of any new venture or journey. 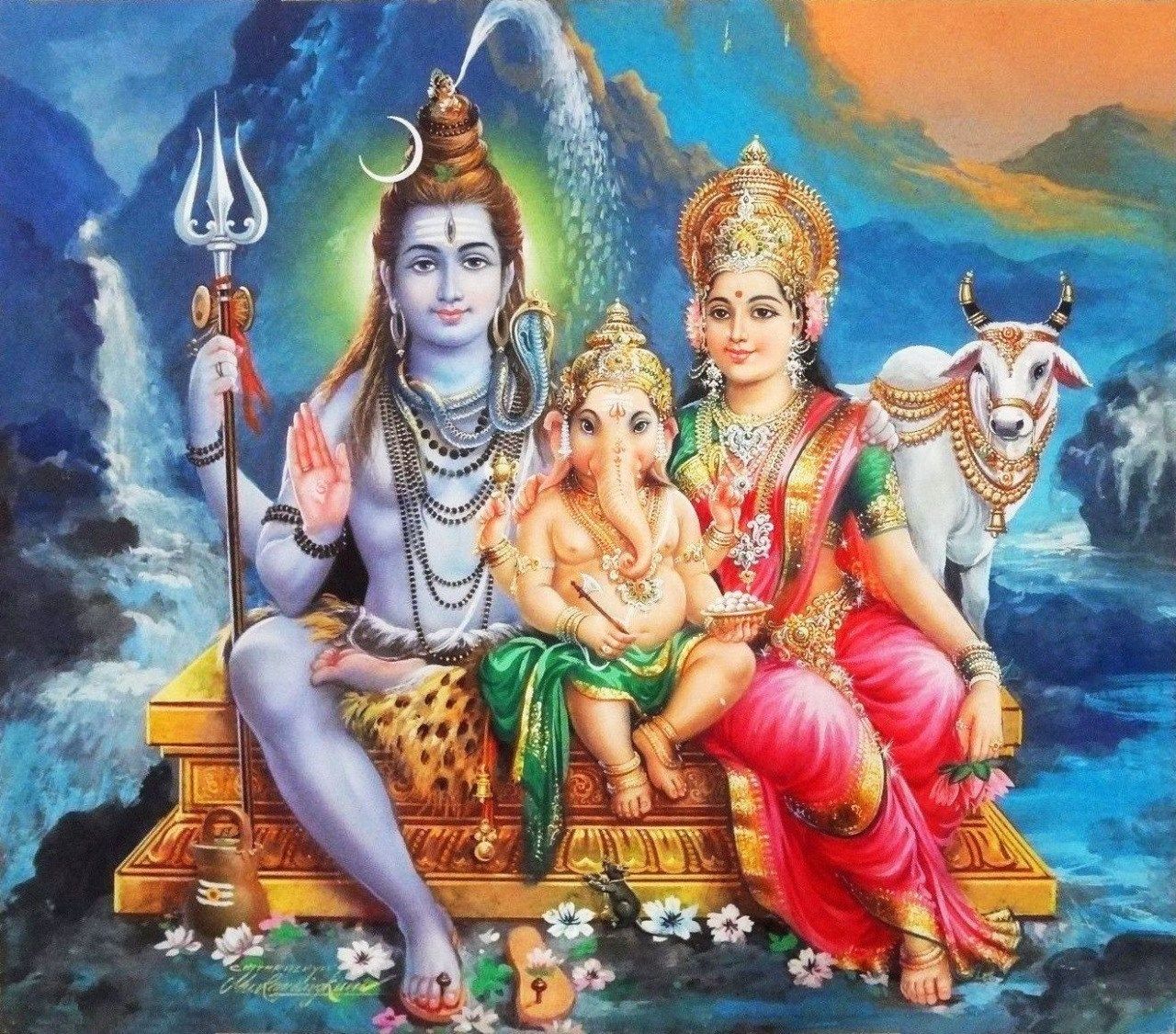 According to legend, Ganesha was created by the Goddess Parvati, Lord Shiva's wife. Parvati fashioned Ganesha from the turmeric paste she used in her bath and gave him life. She then assigned him to stand guard at her door while she took a bath. Shiva returned, and Ganesha, who didn't recognize him, obstructed Shiva's path. Shiva became enraged and severed the boy's head, killing him.

Parvati became upset after discovering her son had died. Shiva, realizing his error, promised that her son would live. Brahma, the creator of life, requested that Shiva use the head of the first animal he sees in the forest. The first animal was an elephant calf, and its head was used to resurrect Ganesha. Shiva named the boy "Ganesha" (Gana-isha: Lord of Ganas). As a result, Ganesha became known as the elephant-headed god.

On Sankashti Chaturthi, devotees of Lord Ganesha fast from sunrise to moonrise. Sankashti means deliverance in difficult times. The supreme lord of intelligence, Lord Ganesha, represents the remover of all obstacles. As a result, it is believed that by following this fast, one can overcome all obstacles.

The fast is supposed to be strict, with only fruit, roots (the part of a plant that grows below ground), and vegetable products allowed. Sabudana Khichadi, potato, and peanuts are staples of the Indian diet on Sankashti Chaturthi. After seeing the moon, devotees break their fast at night.