Tarapith Temple has been a spiritual generator, attracting many pilgrims, who long for priceless treasures and a group of tantric practitioners who long for mysterious power. Tarapith is famous for the Tara Ma Temple and Sadhan Pith Temple in Sadhak Bamakhyapa. It is a place of worship in the village of Tarapur under Rampurhat police station of Birbhum District. It is believed that the eyeball (Tara) of Sati fell here. 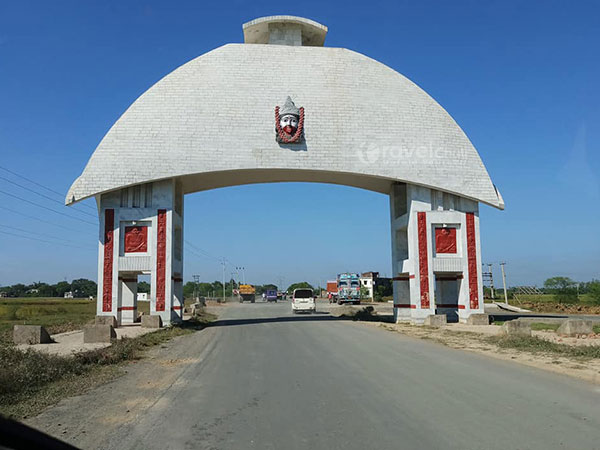 Tarapith Maha Sasan is an auspicious location next to Tarapith Temple. It is well-known for the Tantric rituals that are done here. Goddess (Goddess Tara) predominates here in the form of a sparkling of light, similar to a "Star" (meaning of Tara in Hindi, Sanskrit, Bengali, and other languages), a terrifying Tantric element of Adhya-Shakti. 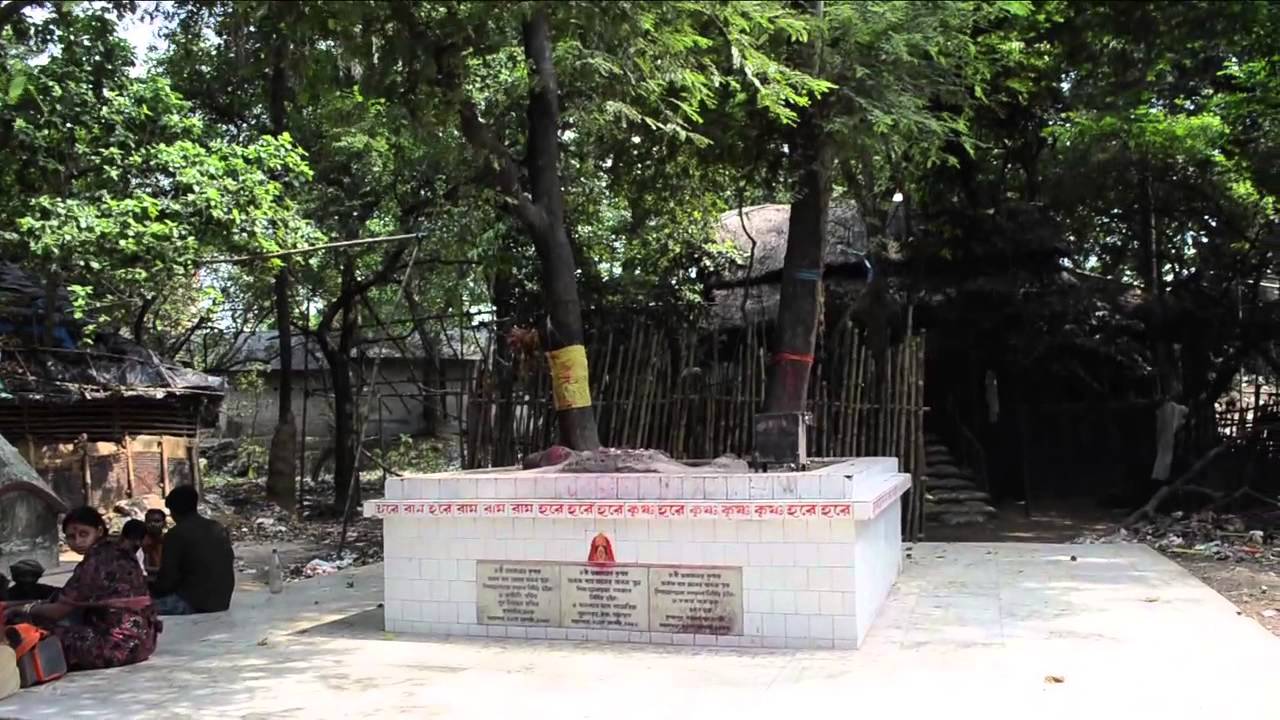 When one of the seven sages, Vashishta, wandered the earth in flesh and blood, he worshipped the goddess Tara for a specific reason. However, the saint was disappointed because no matter how long he thought about the goddess, he could not use her Da clan.
The main temple is a marble block building with a curving roof called dochala covering its four sides. With its dochala, a tiny tower with four sides emerges from behind this construction.

The Tarapith Temple's foundation is exceptionally thick, and the walls are composed of red bricks. The picture of God is preserved in the room's attic. Maa Tara is a stone figure in the shape of Shiva, the mother nursing.

Another three-foot metal figure of Maa Tara is depicted in a fiery form, with four arms wearing garlands and all the skulls with their heads out of their necks. The figure has a silver crown on top and flowing hair.

Chaitra Parva is a summer celebration conducted every Tuesday in Chaitra month. Tarapith Amawasaya, held in August each year, is another highly important and well-known event conducted in the temple.

Puja is held in the temple from 6:00 a.m. to 9:00 p.m. every day. Devi Tara awakens every morning at 4:00 a.m. to the sound of Shahnai and other instruments and then begins to worship.

Before entering the temple grounds to offer adoration and even thereafter, worshippers take a holy wash in the hallowed tank adjacent to the temple. The tank's waters are supposed to have therapeutic properties and can even bring the dead back to life.

Goat blood sacrifices are popular at the temple. Devotees who give goat sacrifices seek the deity's favour. Before the sacrifice, the goats are bathed in the sacred tank near the temple. Before giving adoration to the god, they also cleanse themselves by bathing in the sacred tank. The goat is then chained to a stake in a sand pit, and the goat's neck is slaughtered with a single blow using a special blade. A tiny amount of the goat's blood is then gathered in a vase and presented to the temple's god. As a sign of respect for the god, believers smear a drop of blood from the pit on their forehead.

Besides Durga Puja, What are some other festivals celebrated in Tarapith?

Other festivals, besides the Durga Puja, that are celebrated here include Sankranti Mela, that is held on every Sankranti day of the Hindu month coinciding with 14-15 January on the Gregorian calendar, Dola Purnima, which is organized during February/March, Basantika Parba held during the month of Chaitra (March/April), Gamha Purnima, which is celebrated in July/August, and Chaitra Parba, which is organized every Tuesday of the month of Chaitra.

What are some of the important things to keep in mind while visiting Tarapith Temple?

The temple is completely free to enter, and it is open from six a.m. until nine p.m. Pets are not permitted within the temple. It is also forbidden to take photographs here. Once inside the temple, you must respect the sacredness of both the temple and the god that dwells there, as well as keep it clean.

What is so special about the cremation ground near the Tarapith Temple?

One of the most fascinating locations is a cremation site beside a goddess's shrine. Because this location is surrounded by a forest and has a river running through it, ash-smeared tantriks performing ceremonies at the cremation grounds is only natural. Goddess Tara is said to like walking over the cremation grounds and sipping the fresh blood of the sacrificial animals. In the cremation area, several sadhus have built homes and ornamented them with human and animal skulls.