In the Indian state of Uttar Pradesh, there is a very significant pilgrimage site called Kashi. It is considered one of the sapta moksha-puris, or cities where liberation is possible. It is in Kashi that the Bindu Madhav temple is located, which is also the oldest temple of Lord Vishnu in the region. 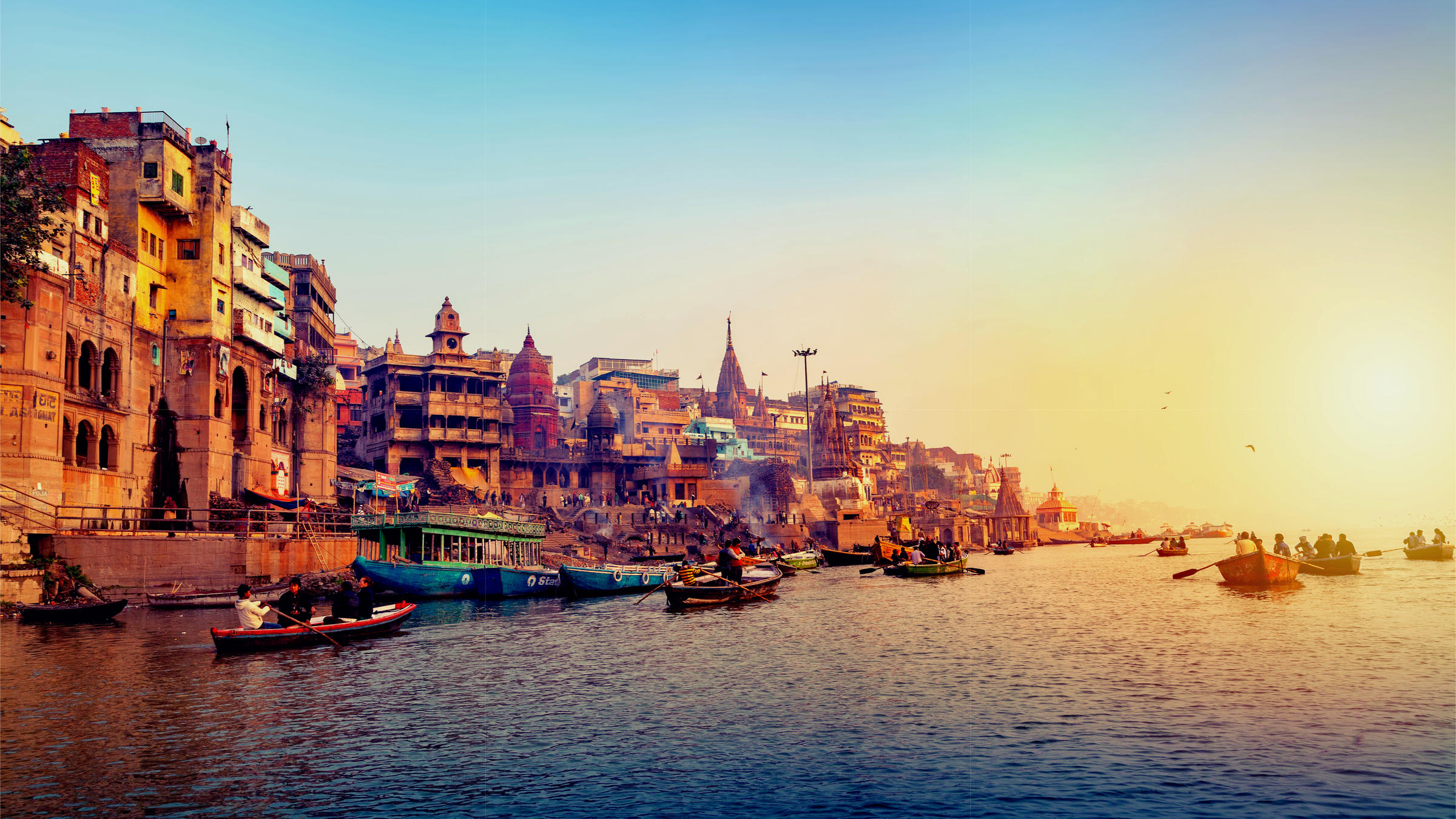 A significant place of pilgrimage once existed at the Bindu Madhav temple. In the year 1669, Aurangzeb razed the original temple. The brutal Mughal King constructed the Alamgiri mosque close to the demolished temple using its pillars and other remnants, just like he did with other well-known temples in India. Later that year, in 1672, Chatrapathi Shivaji Maharaj rebuilt the current Bindu Madhav temple and put Lord Bindu Madhav's Deity back inside. After the temple was destroyed in order to safeguard the Deity, the pujaris kept it submerged in the Ganga River from 1669 until 1672. Maratha king Bhawan Rao rebuilt the Bindu Madhav temple in the 19th century.

The holy month of Karthika (October to November), which is celebrated in the Bindu Madhav Temple, is the most grandiose of all the holidays. It is believed that during Karthika Month, one should worship the Lord Bindu Madhav and offer lamps to the Lord before sunrise and after sunset while taking a dip in the Pancha-Ganga ghat during the Brahma-muhurta. By doing this, devotees' forefathers would be set free from the cycles of birth and death(moksha) and sent toward Lord Vishnu's abode, Vaikuntha.

Mangala-arati occurs at 4:00 am during the month of Karthika(October to November), followed by Makhan-arati at 4:30 am, shrikhand-arati at 5:00 am, and shringar-arati at 6:00 am, starting from the Sharad Purnima day until the Karthika Purnima day. The Sheshashayi Shringar, along with these aratis and other sevas, takes place on Devotthani Ekadashi after which the Lord awakens on the Dvadashi that follows Chaturmasya. The Deity of Lord Bindu Madhav is led on a horseback on Dvadashi following Tulsi Vivaha. A Jhulan Seva is offered to the Lord on Trayodashi. A Vaikuntha Abhisheka is made at nighttime to the Lord. At noon on Purnima, an elephant ride and the offering of 56 delicacies follow Panchamrita abhisheka. The Utsava Vigraha of Lord Bindu Madhav is at 6:00 p.m. The Utsava Vigraha of Lord Bindu Madhav is driven throughout Varanasi City in a pallaki at 6:00 p.m., and the festival concludes with a spellbinding fireworks display and celebrations.

Location of the Bindu Madhav Temple:

There are two routes that lead to the Bindu Madhav temple. One method is to walk the 1.5 kilometres from the Kala Bhairava Temple through the winding streets of Kashi. The Pancha-ganga Ghat, which may be reached by boat from the other Kashi Ghats like Assi Ghat or by walking from those Ghats, is the alternate route to the temple. The Pancha-ganga Ghat, the most beautiful piece of the Varanasi riverfront, was constructed by Akbar's minister Todar Mal in the year 1580, and it has steep steps that lead up to the Bindu Madhav temple.