Makar sankranti is a Hindu festival that can also be named Maghi, Sankranti, or even Uttarayana which is celebrated on and around the 14th of January every year, except the 15th of January on leap years which is after every four years dedicated to Lord Surya or the Sun God along with Lord Vishnu and goddess Lakshmi. 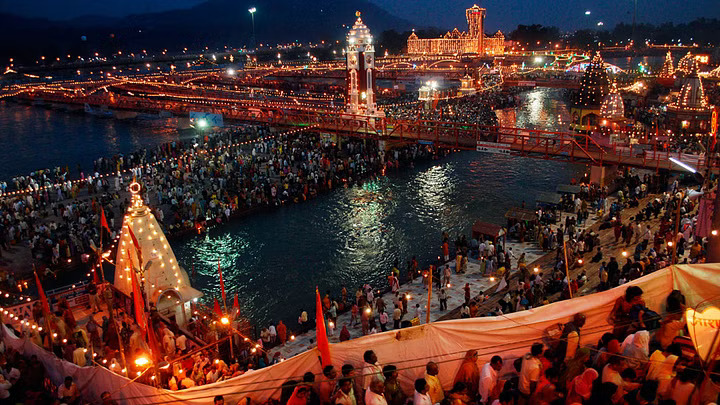 The other nomenclature of Makar Sankranti in different parts of India are:

Some International nomenclature for the same festival is as follows:

It marks the transformation of the Sun from the Sagittarius Zodiac to the Capricorn Zodiac due to the belief that the sun shifted to the northern hemisphere from the southern hemisphere.

Reference to the Epic Mahabharata:

The Maghe Mela mentioned in the epic Mahabharata is a great reference to the importance of this festival being celebrated. Believers go to sacred rivers or lakes to have a bath and offer their prayers to the Sun God. And every 12 years this Maghe mela is supported with Kumbh Mela at Pragyaraj where the Yamuna and Ganga meets together (Sangam), a tradition attributed to Adi Shankaracharya.

From a scientific point of view, we can say Makar Sankranti is a celebration of a particular date when from earthbound observation point of view, the Sun enters the Capricorn or Makar Rashi. Let us see how:

1. The earth rotates at an angle of 23. 5 degrees from west to east(that is the reason why the sun rises in the east). Except for the stars close to the north and south poles which gives us an illusion that they are circling the extremes rather than setting down like the sun. This tilt is also the reason for giving the earth the varying seasons.

2. The visible stars are quite far from the solar system to such an extent that they feel to be fixed at a particular position. It is similar to the scenery from the window of a car moving in a circular path.

3. The tilt of 23.5 degrees and the following rotations and revolutions each day bring the sun to offset little every day till the southernmost point which is also called the winter solstice and after that point, the reverse continues going to the northernmost point called the Summer solstice. This goes on for almost a period of 6 months for each cycle.

4. Moreover the Indian astronomical scientists divided the sky into 27 nakshatras where each occupies 13 and an ⅓ degree portion which is nearly the distance traveled by the moon in a 24-hour period of time. Further segregating, the sky is also divided into 12 equal parts of 13 degrees each termed the rashis.

5. Due to the gravitational forces of the Sun and the Moon, the earth wobbles and completes a non-uniform cycle every 25,771 years which is known as the precision of Equinox. Due to this phenomenon, the north and south poles appear to change over time and the rashis appear to drift and move over the course of time.

6. Ancient Indians noted a time when the Star Vega was once a pole star to a time when it was not and termed it as in it had fallen out of the sky. 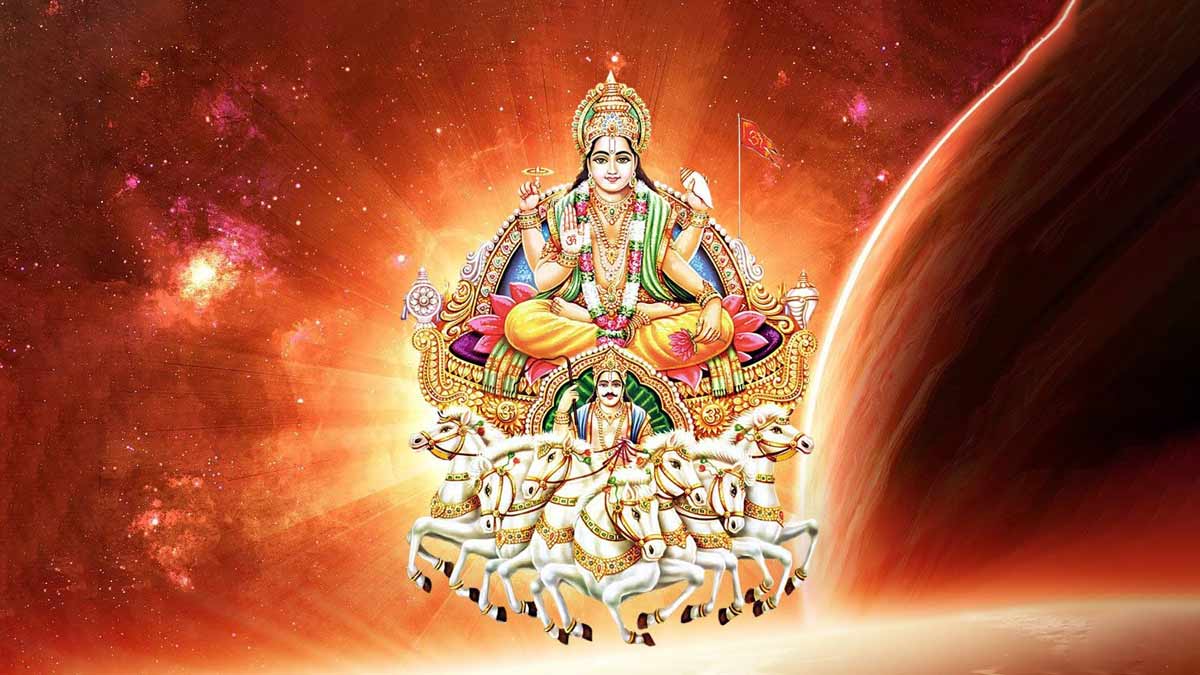 Given that, let us now focus more on the historical and religious points of view of Makar Sankranti:

1. Ancient Indians termed the Winter Solstice as the start of Uttarayana and at some point in the history, Uttarayana coincided with Makar Sankranti, and constituted the first point of synchrony. From this, we can determine the time period when the two coincided by considering the effects of precession.

2. Ancient Indian system used a luni-solar calendar where every 5 years, an additional month called Adhika Masa (an extra month) was added, synchronising the lunar and solar years along with an estimation that the tropical year, defined as the period when the Sun enters the same seasonal point.

3. Aryabhata and Bhaskara II gave an estimation of the tropical year at 365 days, 6 hours, 12 minutes, and 30 seconds, the same figure as estimated in the ancient Indian text, Surya Siddhanta whereas the modern figure for the tropical year is near to 365 days, 5 hours, 48 minutes and 45 seconds.

4. Given the first synchrony, The Winter solstice unifies with the Dhanus Sankranti that is one rashi away from Makar.

5. Considering an uniform and regular precession rate of 25,771 years for a full circle of 360 degrees, each degree is about 71.6 years. Rounding off the figures and numbers and noting that each Rashi occupies 30 degrees each, we have to multiply 72 by 30 to get 2160, that is the approximate number of years in the past, when due to precession, Makar Sankranti would have coincided and unified with the Winter Solstice, near about in 143 BCE.

6. By simulation in planetarium software, it was found that anywhere from 400 BCE to the opening centuries of the Common Era, the Winter Solstice date would have coincided with the Sun rising approximately in Makar Rashi. Based on the synchrony of the solstice with Makar Sankranti, it was proposed that the celebration of the is to be conducted since 400 BCE.

The other uniqueness of the Makar Sankranti festival is by considering the synchrony of Makar Sankranti with the crop harvesting practice in India. It is noticed that an India-wide common aspect of celebrating Makar Sankranti—is the widespread use of til in traditional sweet preparation.

It is a Rabi crop in India having a record of antiquity of at least 3000 BCE for huge cultivation, especially in Rakhigarhi sites. Up to medieval period, the Indian farmers considered the wisdom of agriculture to be that of the nakshatras to help time their cultivation and repeating activities and Makar Sankranti coincided with the harvest of the til crop in the southern part of India.

Another evidence of the same can be seen in Tamil Nadu, wherein there are 2 seasons for harvesting plants and crops. They are the Thai Pattam(Jan/Feb) and the Adi Pattam(July/August). With the calculation of 4 month's of crop harvest time, both of them fall in and around the Makar Sankranti.