The day and night of Amavasya are very important in Indian culture, especially among Hindus. The Amavasya tithi is associated with many festivals and vrats or fastings. Diwali, India's most popular and brightest festival, falls on the amavasya of the Indian calendar month of Karthik.

Margashirsha, also known as Agrahayana, is a Hindu month with profound religious and spiritual significance. This month falls between November and December on the Gregorian calendar. This religious month is dedicated to Lord Krishna and is named after the Nakshatra Mrigashirsha. 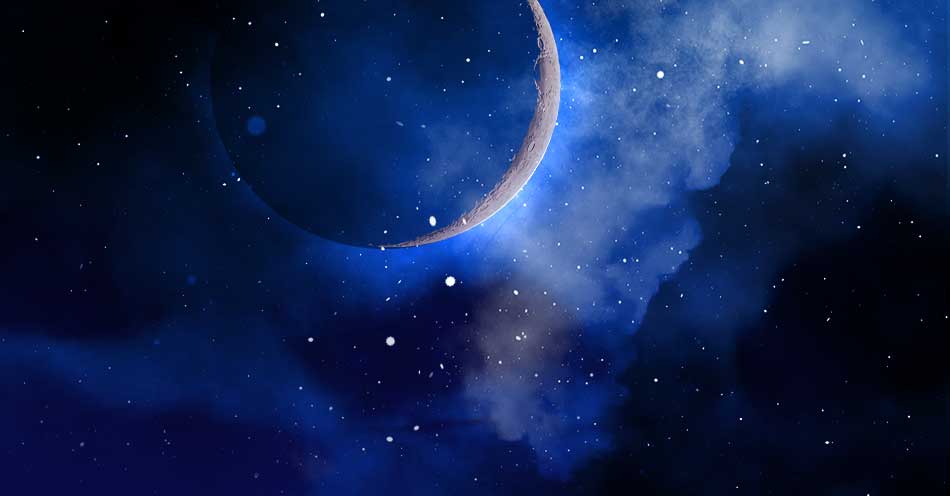 Margashirsha Amavasya is a day of intense devotion and adoration. On this day, devotees honor their ancestors in addition to worshiping Lord Krishna. Offering respect to deceased ancestors is thought to remove all doshas and ensure a blissful life for you and your family. Every religious activity performed on this auspicious new moon night is significant and bestows numerous blessings on the devotees.

Performing Amavasya Puja in Margashirsha Amavasya and fasting on this day ensures peace and salvation for your ancestors. Amavasya Vrat, according to Hindu texts and scriptures, not only pleases your deceased ancestors but also helps you obtain blessings from Lord Rudra, Indra, Brahma, Sun, and Fire, among others.

The significance of Margashirsha Amavasya is that taking a dip in any of the holy rivers will help you absolve all your sins. Another important ritual observed on this day is donation, or Daan, as a symbol of gratitude to the ancestors and attaining the highest level of virtue.

The beginning of the month of Margashirsha is said to be celebrated in Lord Krishna's devotion. This month marks the beginning of the Mrigasira star. This month's purnima tithi begins from Mrigashira nakshatra, according to astrologers. This is why the month is known as Margashirsha maas. Magsar, Agahan, and Agrahayan are all names for this month. Donations, baths, and other activities are especially important during this month. Lord Krishna explained the significance of this month to Gopis, saying that bathing in the Yamuna river during this month brings one closer to him. Bathing in a river is thus considered extremely sacred during this month.