Worshiping Lord Vishnu and giving a bath during this month is thought to take away all of life's woes and aches. Devotees fast for the entire day, and some even practice "maun vrat"—doing so without speaking—to appease Vishnu. 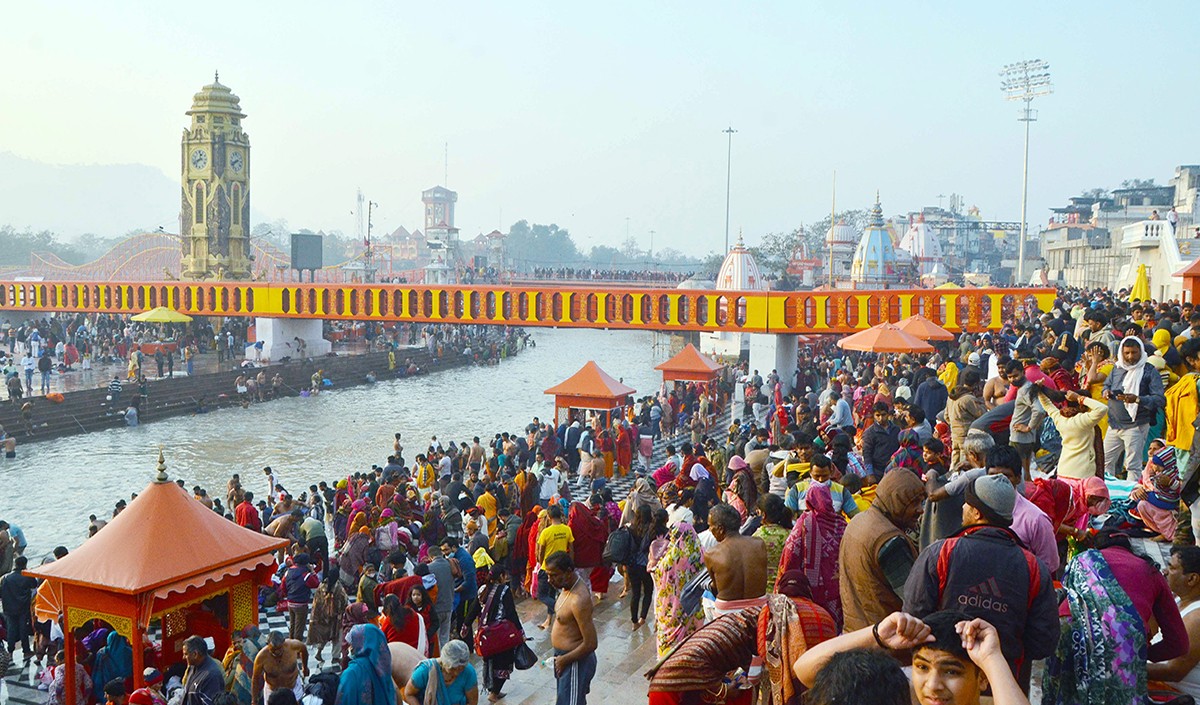 The Mauni Amavasya, or Amavasya of Krishna Paksha in the Magha month, is regarded as the most significant of all new moons. Worshiping Lord Vishnu and giving a bath during this month is thought to take away all of life's woes and aches. Devotees fast for the entire day, and some even practice "maun vrat"—doing so without speaking—to appease Vishnu. Beginning on Paush Purnima and concluding on Magha Purnima, the daily bathing custom.

Simply said, mauni implies quiet. People who fast on this day go the entire day without saying anything. As a result, keeping stillness throughout the day is why it is termed Mauni Amavasya. Furthermore, the month of Magh is ideal for spiritual enlightenment and austerities.

On the day of Mauni Amavasya, worshippers rise early to take a sacred bath in the Ganges at daybreak. If a person is unable to travel to any pilgrimage site on this day, they must add a small amount of Ganga "jal" to their bathwater. It is a common misconception that one must keep quiet while having a bath. On this day, worshippers of Lord Brahma also recite the "Gayatri mantra" and worship him. The bathing procedure is completed, and after that, the devotees sit down to meditate. Concentration and inner serenity can be attained via the practice of meditation.

Any improper behavior must be avoided on the day of Mauni Amavasya. On the day of Mauni Amavasya, some devotees maintain complete "mauna," or stillness. To reach a state of oneness with themselves, they refrain from speaking during the day and solely engage in meditation. This ritual is called "Mauna Vrat." If someone is unable to observe mauna vrat for the entire day, they must remain silent until all of the puja rites have been performed. Thousands of Hindu devotees and "kalpavasis" meditate the remainder of the day on Mauni Amavasya after taking a sacred plunge in Prayag's sangam. 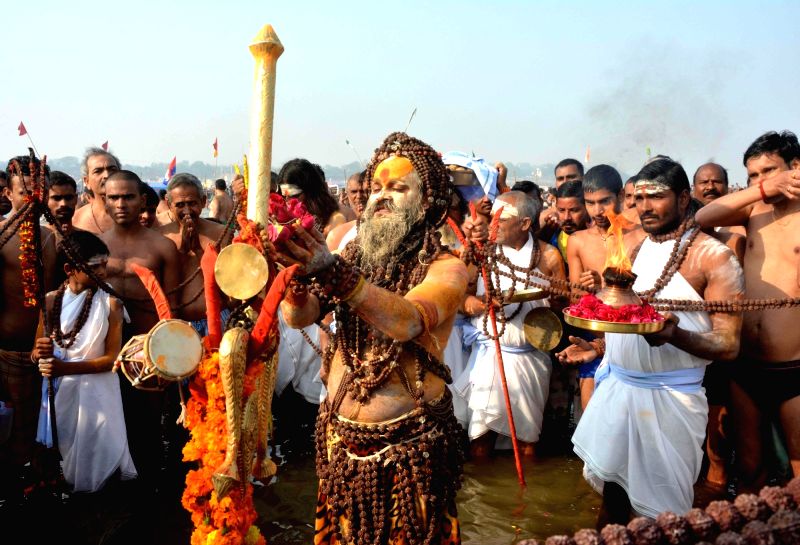 The Hindu holiday known as Mauni Amavasya is also suitable for purging pitru dosh. To obtain the forgiveness and blessings of their "pitrs," or ancestors, people offer "tarpan" to them. People feed the dog, crow, cow, and kusht rogi on this day. Another significant daytime ritual is giving to charity. In the Hindu calendar, the month of "Magha'' is significant. People provide food, clothing, and other necessities to the poor and in need on this day. Offering sesame (til) oil to Shani Dev is another tradition.

The Hindu faith views practicing stillness, or "mauna," as an essential component of spiritual discipline. The word "mauni" is derived from the Hindi word "muni," which refers to a "sanyasi" (saint) who observes quietly. Thus, the term "mauna" accurately denotes achieving oneness with oneself. In the past, prominent Hindu guru Adi Shankaracharya said that one of the three primary characteristics of a saint is "mauna." Ramana Maharshi, a Hindu guru, promoted the use of silence as a spiritual practice in modern times. According to him, silence is more potent than thought or conversation and it helps people connect with themselves.

Mauni Amavasya must be practiced in order to soothe an anxious mind. Hindu devotees attach great importance to the ritual of bathing in the sacred waters. According to Hindu traditions, it is thought that the Ganges River's holy water transforms into nectar on the auspicious day of Mauni Amavasya. As a result, on this day, worshippers from all over the world bathe in the sacred Ganga River. Not only that, but the entire month of "Magha," from Paush Purnima to Magha Purnima, is excellent for the bathing ritual. However, the day of Mauni Amavasya is the most significant.