In India, Ratha Saptami is regarded as one of the most important and religiously significant holidays. The celebration is also known as "Magha Saptami," "Magh Jayanti," and "Surya Jayanti." To honour Lord Surya, who is an incarnation of Lord Vishnu, devotees celebrate the eve. The birth anniversary of the Sun God is commemorated by the festival of Ratha Saptami. It is thought that Lord Surya illuminated the entire cosmos on this specific day with his warmth and brightness. According to the Gregorian calendar, this blessed event takes place between the middle of January and the middle of February. The Ratha Saptami ceremonies are often carried out two days following the Vasant Panchami celebrations. 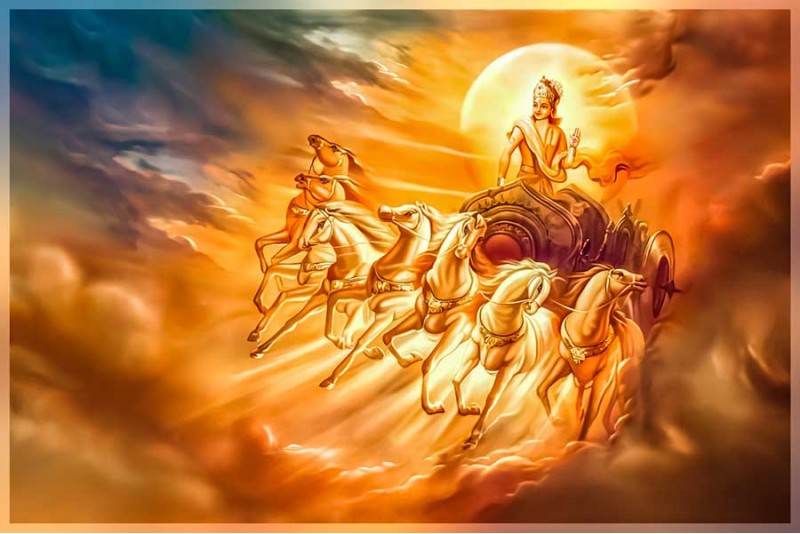 According to the Hindu calendar, Ratha Saptami celebrations will take place in 2023 on the seventh day, or Saptami tithi, of the Magha month of the Shukla Paksha. The date is Saturday, 28 January.

The travel of Lord Surya to the Northern hemisphere on his chariot is symbolised by the day of Ratha Saptami in 2023. It signals the start of summer and a shift in the meteorological conditions throughout Southern India. For farmers, it also represents the start of the harvesting season. Ratha Saptami is a very lucky day for engaging in all kinds of Daan-Punya activities (donations and charities). Legend has it that those who live on the eve of this celebration purge themselves of their sins and illnesses and are also granted longevity, prosperity, and good health.

Getting up early and taking a holy bath is the first and most important ritual to carry out on the eve of Ratha Saptami. It is crucial that you only carry out this ceremony at Arunodaya (dawn). People are said to be blessed with good health and become free from all types of ailments if they observe a holy bath during this specific period (Arunodaya). As a result, Ratha Saptami is also well-known under the moniker "Arogya Saptami." People utilise the Erukku leaves in some parts of Tamil Nadu to conduct the holy bath. After taking the holy bath, the next ritual that must be done is "Arghyadan" at sunrise in the name of Lord Surya. By standing in the Namaskar mudra and presenting water to the God Sun through a Kalash, arghyadan is performed. Devotees must carry out this procedure twelve times in a row while repeating the various names of Lord Surya to reap the greatest advantages. Following the Arghyadan, the worshippers serve Lord Surya dhoop, Kapoor, and red-coloured flowers at the Ratha Saptami puja, which is performed by lighting an earthen lamp filled with ghee. 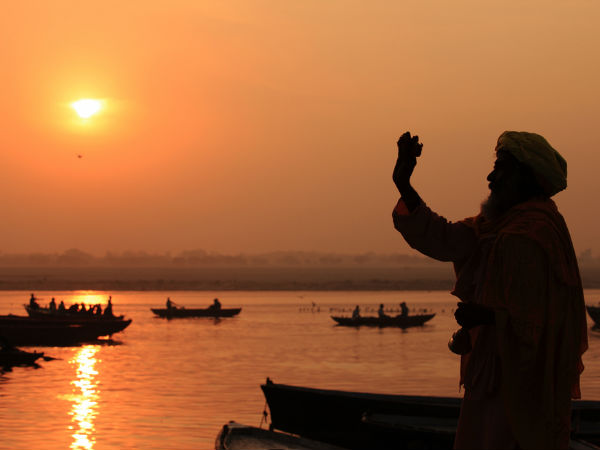 Following that, as a sacred gesture to greet the deity and his heavenly blessings, the female devotees draw the Ratha (chariot) and Lord Surya pictures. Women create rangolis at the entrance to their homes in diverse places as a representation of prosperity and optimism. Milk is placed in a mud vessel as part of a very important rite, and the vessel is kept for boiling in such a way that it can face the Sun. The same milk is used to make the blog (sweet rice), which is then offered to the deity Lord Surya after it has been boiled. On the day of Ratha Saptami, it is lucky to recite the Gayatri Mantra, Surya Sahasranam, and Suryashtakam continuously.