Fasting on Ekadashi is very significant in Hinduism. There are 24 Ekadashis each year. When Malmas or Adhikamas arrive, their number rises to 26. In Padma Purana, Ekadashi is praised as being very magnificent and its laws and regulations are also addressed. By ingesting some Padma Purana, we listen to Shattila Ekadashi and reflect on it.

The narrative behind this fast is that during ancient times, there was a renowned Brahamani follower of the God. She constantly fasted for God, worshipped Him everyday with correct ceremonies and procedures, and always performed His rites with perfect devotion. Her body was exhausted as a result of her tight fast and adherence to her husband's and her home's obligations. Nonetheless, she had never made a contribution to anybody in her life.

God himself appeared to her one day in the garb of a sage, asking for a payment, but she likewise did not offer him anything. Despite the God in the disguise of a sage's frequent complaining, she gave Him a large chunk of clay as a contribution. God was pleased with her offering and bestowed upon her a spot in Vaikunth upon her death. But, other from the lovely clay house, he didn't provide her anything else. The Brahmani then observed the 'Shat-tila' fast with God's permission, and as a result, she obtained everything. 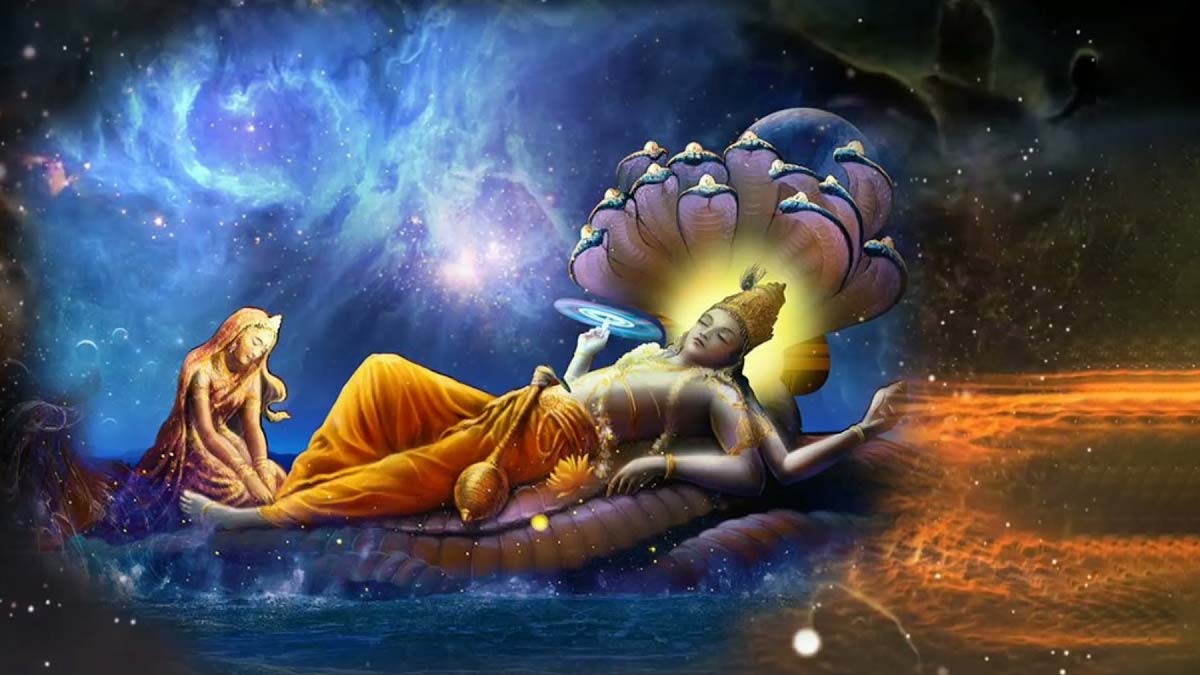 This document outlines what Pulasya Rishi instructed Dalbhya Rishi regarding fasting. Magh is a holy and sacred month, according to the sages. In this month, fasting and penance are extremely significant. Shattila is the name of the Ekadashi that occurs in the Krishna Paksha of this month. A man should observe a fast on the day of Shattila Ekadashi in honor of Lord Vishnu. Those who are fasting ought to worship Lord Vishnu using Shodashopachara, fragrance, flowers, incense, and tambul. By preparing khichdi with urad and sesame, God should be fed. Havan should be conducted at night with 108 repetitions of the mantra Om Namo Bhagwate Vasudevaya Swaha.

The usage of (til) sesame seeds is the most essential part of Shattila Ekadashi. Bathing water can be supplemented with sesame seeds. Make a sesame seed paste to apply to your body while showering. On the day, burn sesame seeds, donate them to the destitute, and consume sesame seeds.

During this fast, giving sesame seeds in six different forms is highly beneficial. A seat in paradise for that many thousand years is given to the individual who donates mole in as many forms. Following are the six different types of sesame donations that Rishivar has mentioned:
1. Taking a sesame-infused bath
2. Sesame oil is boiled
3. Sesame tilak
4. Consuming water mixed with sesame consuming sesame
5. Consumption of sesame
6. Made of sesame praying in front of a fire to God. Utilize these items personally, then contact a respected Brahmin and give them to him as well.

In this way, God absolves those who fast on Shattila Ekadashi of all unintentionally committed crimes and grants them entrance to heaven by bestowing virtues. If this assertion is accurate, the God-fearing person who follows this fast will certainly be delivered by the Lord.

The devotee who observes the Shattila Ekadashi vrat must bathe in the morning, adorn the altar, place the portrait or idol of Krishna and Vishnu, and perform pujas while singing Vishnu Sahasranam of Krishna's names. Offer the Lord tulsi water, coconut, flowers, incense, fruits, and Prasad, and remember the Lord throughout the day. Repeat the pooja the next morning during Dwadashi and break the fast after eating the Prasad.