Utpanna Ekadashi, also known as Utpatti Ekadashi. Going to the depths of the words, we can also say Utpatti means the beginning, starting or inauguration of one of the auspicious Ekadashis in a year. As per hindu calendar, the 11th tithi is called Ekadashi and is considered a devotion towards Lord Vishnu. Generally there can be two ekadashi in a month, one in krishna paksha and another shukla paksha. But in the months of Adhik Mas (during leap year), the general count of 24 in a year can also be 26.

To be precise, Krishna Paksha implies the stage of the moon when it is three fourth dark and Shukla paksha is when the moon is at its brightest phase. 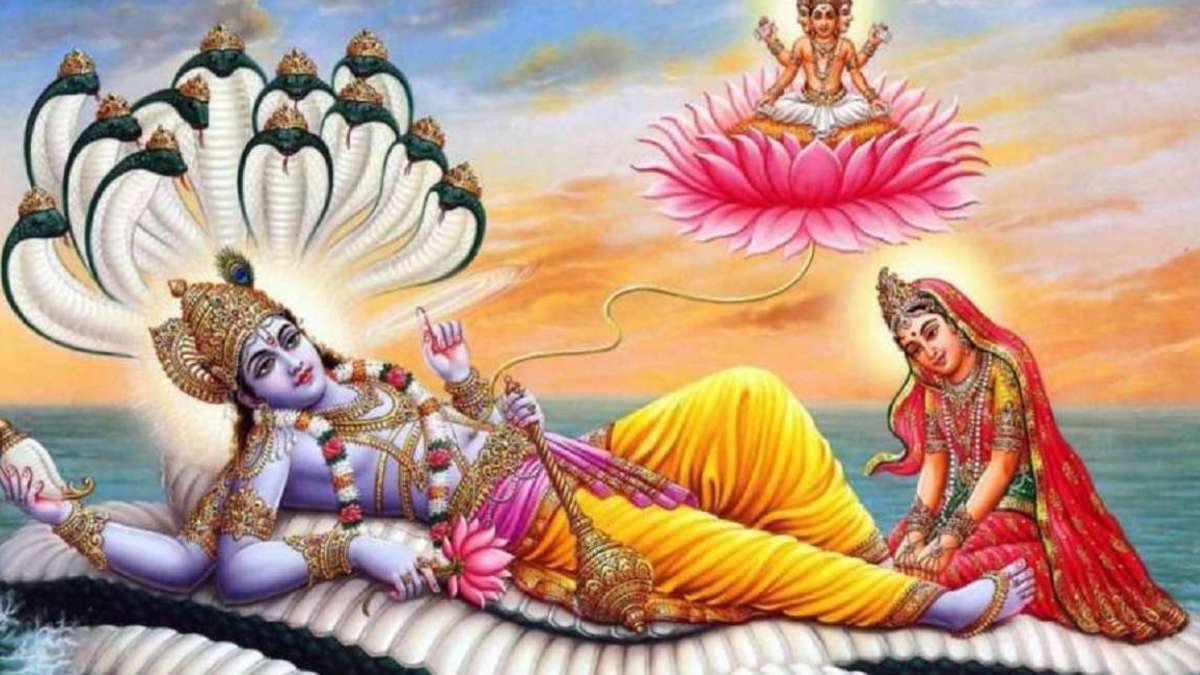 It is celebrated or observed on the 11th day when the Krishna paksha is running during the month of Margashirsha in different parts of the world, especially in India while some parts consider the celebration to be on the month of Kartik. An interesting fact about Ekadashi is that apart from Hindu people, Jainism too considers and observes this as a holy event.

Utpanna Ekadashi as we all know is just a celebration. More often we are only familiar with the word Ekadashi, but not specifically the history behind it. Here we are going to discuss the story of the past or rather the history of Utpanna Ekadashi.

Once upon a time there was a demon named Murasura who used to scare people with his wrong deeds created havoc and terror amongst the humankind. Watching this and listening to the crying help of prayers from the humans, deities went to Lord Vishnu to save them from the demon Murasura. Considering the crying help and request from the people, Lord Vishnu fought with Murasura for many years and whenever during the fight he needed some rest, he went inside a cave to sleep for a considerable amount of time as energy restoration is a part of a great battle and many great wars. 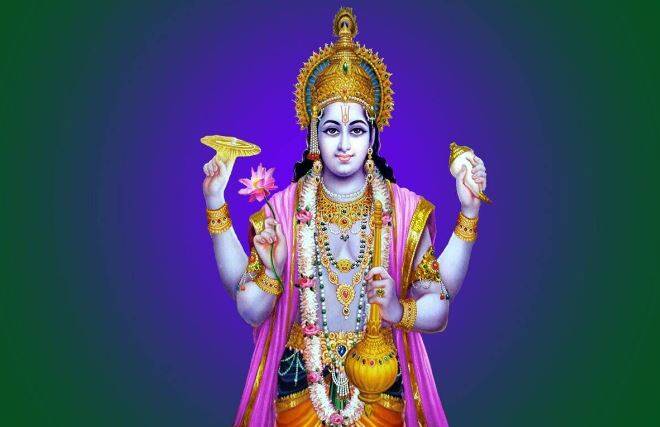 Murasura found the whereabouts of this cave and one day when Lord Vishnu was sleeping, Murasura entered the cave with an intention to defeat Lord Vishnu. But as soon as he approached Lord Vishnu, a powerful shining light appeared in front of the representation of a woman and killed him after a long battle.
Later, when Lord Vishnu woke up and saw that the demon was slayed by the powerful woman, he became very happy and named her Utapanna Ekadashi and made her a part of him. And since then, the day is celebrated as Utapanna Ekadashi.

It is on this day, the faithful devotees of Lord Vishnu observe fast and offer prayers. It is believed keeping or observing a fast on this day can help you get past the sins being made paving the way directly to the Abode of Lord Vishnu, which is also popularly known as the Vaikunth Dhaam.

The Puja Vidhi is as follows:

Wake up early in the morning and wear fresh clothes
Have firm devotion and faith during the puja ritual.
Worship lord Vishnu and observe a fast.
Place an idol along with Shree Yantra, light a Diya with ghee, and offer flowers and sweets.
Panchamrit along with tulsi Patra is offered to please Lord Vishnu
Without offering tulsi Patra, the puja is considered incomplete.
The puja must be completed within the evening before sunset and offer bhog prasad to Lord Vishnu.
The fast is fully broken on Dwadashi Tithi but if the hunger catches up with you, the bhog prasad can be consumed in the evening after performing the puja.
The bhog prasad must contain satvik food, that is, fruits, milk, vegetables, etc.
After performing the aarti, the bhog prasad must be distributed amongst all the family members.

The fast of Ekadashi is actually a three-day routine. One is planning to observe a fast, and consume the evening meal in the afternoon a day before the actual fasting day to ensure there is no residual food in the stomach the following day.
It is a strict fasting (only for those who can observe it completely) and the next day ends only after sunrise of the next day.
Even if a fast could not be observed rice should be avoided and in order to receive special blessings from Lord Vishnu read and chant Vishnusahsranam.