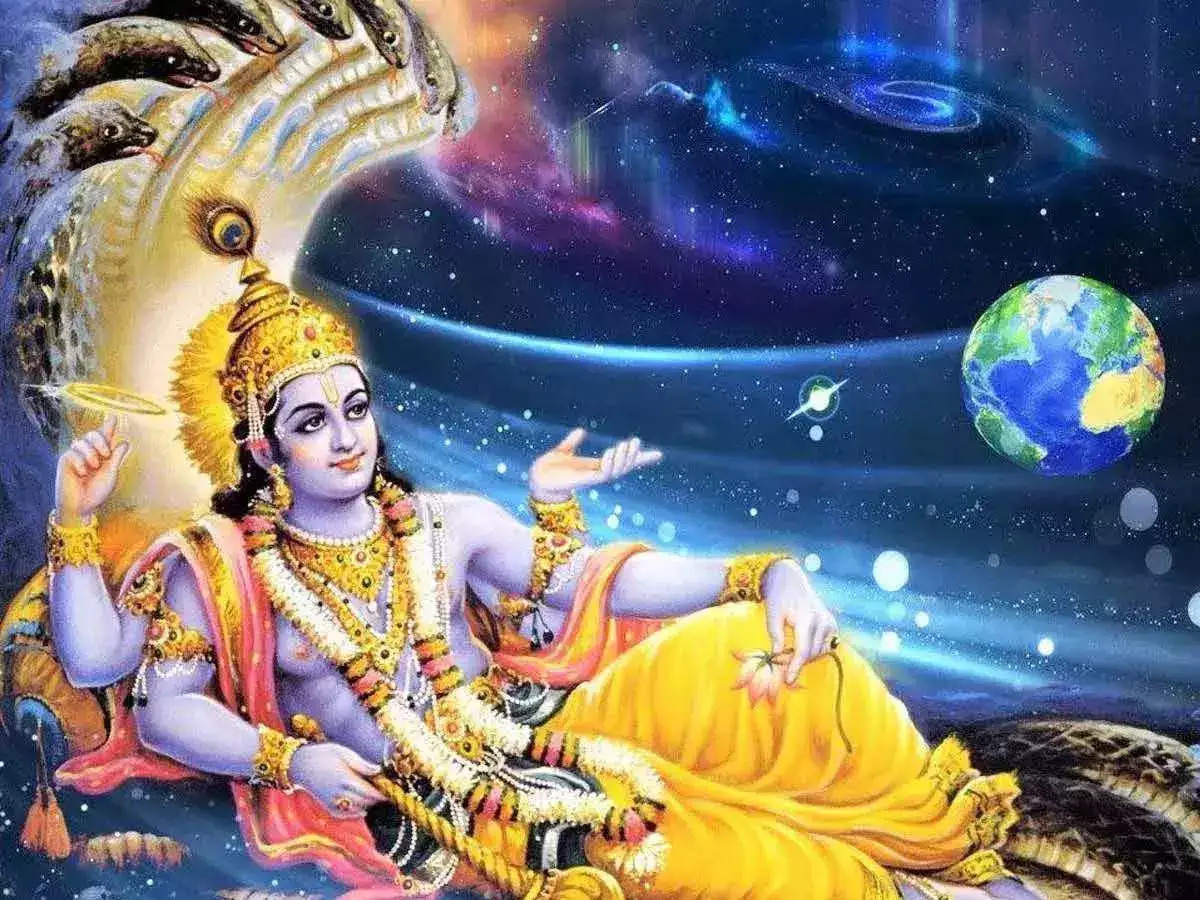 Breaking the fast is referred to as parna. On the second day of the Ekadashi fast, Ekadashi Parana is performed after daybreak. Unless Dwadashi Tithi is over before daylight, it is important to do Parana inside Dwadashi Tithi. It's almost as though not practising parana on Dwadashi is a crime.
Hari Vasara is not the time to practise parana. Before breaking the fast, one should wait till Hari Vasara has passed. Hari Vasara is the first of the Dwadashi Tithi's four periods. Pratahkal is the most popular time to break the fast. During Madhyahna, it is best not to break the fast. If you are unable to break your fast at Pratahkal for some reason, you should do so after Madhyahna.
Devotees have the option of observing vrat without water, exclusively with water, or only with fruits. Those who fast on Ekadashi are said to be free of malefic planetary effects, blessed with happiness, and given the proper peace of mind to think about God and obtain Moksha, according to Hindu faith.
Light a Diya and present fruits, sweets, and Bhog to Lord Vishnu, all of which must be sattvik foods. Food must be cooked without onion or garlic to break the fast. Deities recite the 'Om Namo Bhagwate Vasudevaye' Mantra as many times as they can when breaking the fast. They beg pardon for whatever mistakes they may have done throughout the fast.